In modern homes circuit breakers are used instead of fuses. The main reason is because circuit breakers can be reused whereas a fuse must be replaced once it has blown. Today’s demand for electricity in the home often finds old electric services with fuses to be inadequate. Most large appliances like refrigerators and dish washers require their own circuits. This can require extra space that an old fuse panel may not have. Oftentimes, multiple wires will be connected to a single fuse—this is known as “double tapping” or “double lugging”. Overloading a fuse panel like this can cause fuses to blow more frequently or even present a fire hazard.

While properly installed fuses are just as safe as circuit breakers, they do have their limitations. A fuse will not allow more current to pass through than what it is rated for. If a higher amperage passes through the fuse, a thin strip of metal inside the fuse vaporizes and stops the flow of current. In order to restore power to the circuit, the fuse must be replaced.

Give Bradley Mechanical a call today at (804) 748-6728 and let our team of electricians help you upgrade your service panel. We can safely and effectively upgrade your old fuse panel to modern circuit breakers. 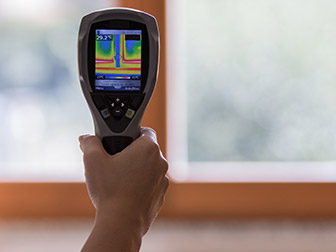 Seal Your Home Top to Bottom

Making your home more energy efficient and keeping it warm in the winter means sealing it up from top to bottom... 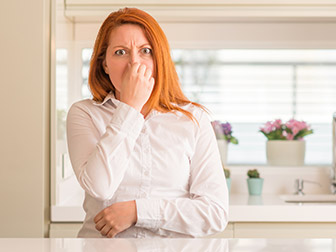 A sewage backup is never a pleasant thing to experience. Beyond the smell it brings, it can cause serious damage that is... 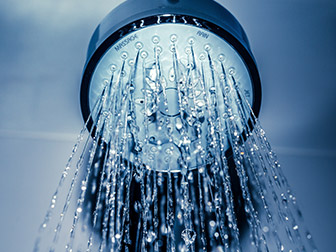 Actually, anytime of the year is a good time to upgrade your water heating system. We just think winter is the time you would... 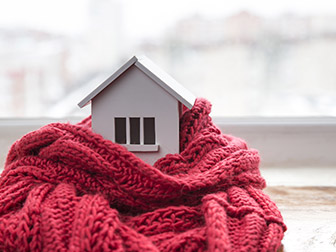 “Close the door, you’re letting all the heat out!” Sound familiar? Certainly we’ve all heard that phrase growing up...